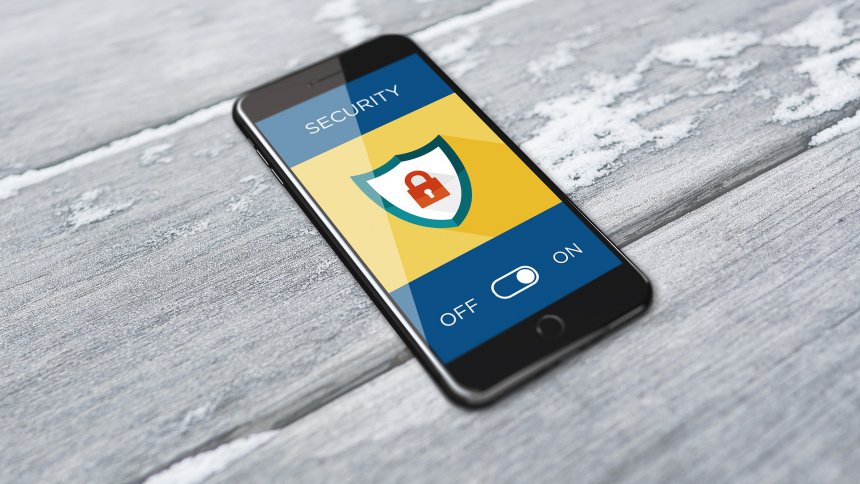 How to unlock a phone?

Today we can block access to a smartphone in several ways. Apart from security in the form of a password or a pattern, phones are moving towards modernity and offer their users quick access to their resources by means of fingerprints or biometrics - face or iris scanning. If any of these innovative solutions failed, it is worth returning to the traditional form and enter a code previously chosen by yourself - usually 4-digit. What to do when the code has been erased from memory as well? How to unlock phone if all your options are exhausted? Unlock your phone using a few tips presented in the following part of the article. See also: https://inlookup.com

Unlocking your phone - choose one of the methods

Every mobile device can be protected. It's a good idea to do so in case it gets stolen or lost. To prevent sensitive data - photos, messages, contacts, social media accounts, or even bank accounts - from falling into the wrong hands, it's a good idea to choose one of the available security options (which also depends on the capabilities of your smartphone).

The first three possibilities is a standard known for many years and used in many models - even the older ones. Unlocking the phone using the scanner is the domain of such manufacturers as Huawei, Xiaomi, Apple and Samsung. Functionality available not only on flagships. Models from lower shelves also have it in their options.

How to unlock PIN-locked phone?

To unlock a phone blocked by PIN, you can use a program called dr.fone. The program should be installed on your computer. After installation, connect your phone via USB cable. Select a model from the list available in the software menu and restart the phone in recovery mode. After a few minutes you will be able to access your smartphone. The program is dedicated both for Android and iOS. 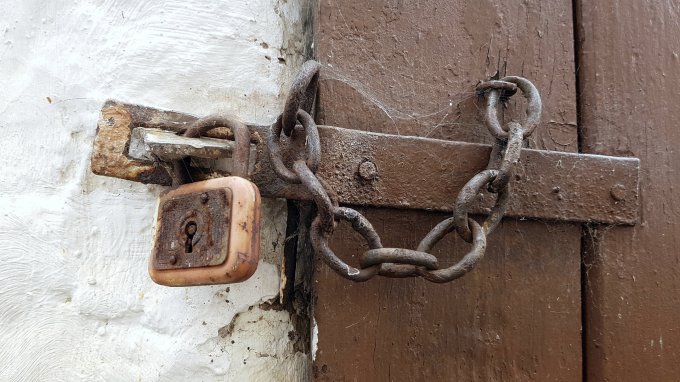 If you have entered PIN code three times and your SIM card is blocked, use PUK code first - learn how to check PUK code.

How to unlock a locked phone with a pattern

As in the case of the PIN, you can use dr.fone to unlock your smartphone. Another method is to draw the incorrect pattern several times and sign in through your Google account. How to unlock phone through Google account? After unsuccessfully entering a pattern, a message "I don't remember the pattern" will appear on the phone screen. By clicking on it, you will be able to sign in through the account of the Californian giant assigned to your phone.

Locked phone - a last resort that is worth remembering

In a situation where all options have failed, use the Android Device Manager. Go to google.com/android/devicemanager and sign in with your Google account. Select the device you're interested in - if it was previously synced, it will appear on the right. Click the option to erase your device. You will be able to access your smartphone again, unfortunately, the data stored on it will be permanently deleted.

Option two is to reset the device using the function buttons. Pressing the power and volume button at the same time will allow you to use the phone again. Unfortunately, as in the case of the above, also here you have to reckon with the loss of data. 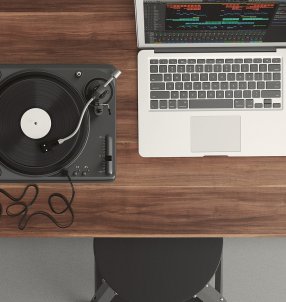 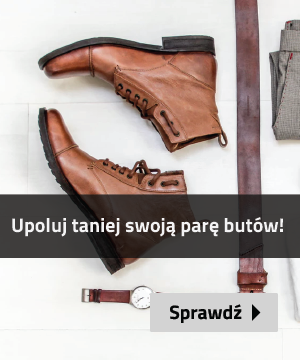 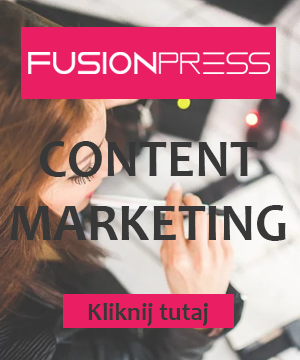 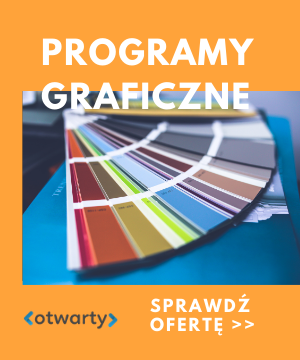 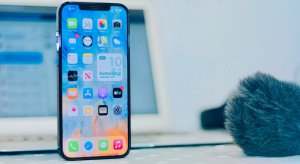